I once was an American abroad with a brief stint living in Sevilla, Spain. To date, Sevilla is once of the most fascinating cities I have ever been to. If you get the chance to visit this beautiful town, then I have a few suggestions of things to do, and places to visit while you are there and to see what this incredibly historic town has to offer.

Take a walk through Parque de Maria Luisa and visit Plaza de España to get a glimpse of this fairy tale-like building.  Although the smell of horses may be overwhelming at first, it is one of the most beautiful walks you can enjoy for free. 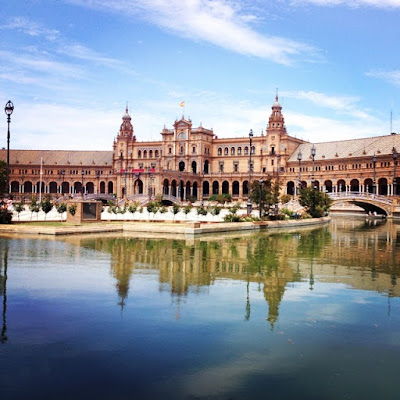 This has got to be one of the most fascinating places in Sevilla. Alcázar is an old Moorish palace sitting in the middle of Sevilla. Walking through, you will experience a piece of history and understand more about the Muslim history of Southern Spain. Also, you can pretend you are a Martell from Game of Thrones since this was the location for “Dorne” in the series.


3. Visit the Cathedral of Sevilla

Right in the heart of the city sits this European cathedral. Although not the most impressive in all of Europe, this is a gem in this beautiful town, and a great trip for someone who has never experienced a cathedral in Europe. One of the more fascinating aspects of this church is the old bell tower. This tower, also called La Giralda has a towering 360° view of the of city Sevilla. However, be prepared to walk plenty of stairs. The view at the top is worth it. 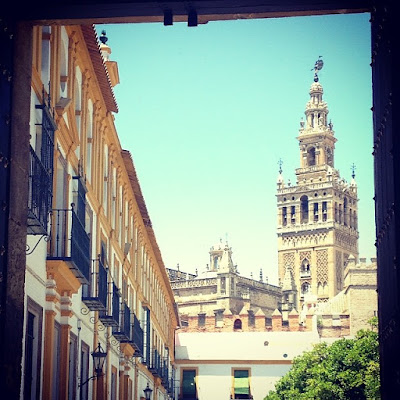 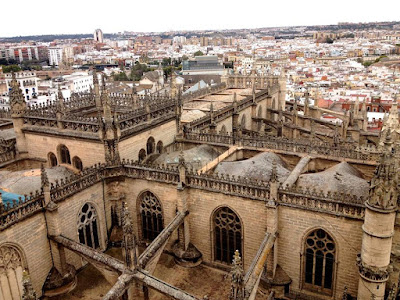 Continue down Avenue de la Constitución and check out the shops in Plaza Nueva. Many patrons have handmade goodies that make great gifts, souvenirs and keepsakes. You can also catch the metro here or rent bikes to visit other parts of the city. This is also the location for Sevilla's Town Hall.

Shopping can be made easy at El Corte Ingles, located down the road off of Calle Mendez Nunez. This store is a multi-story department store filled with everything you may need and things you may not even be looking for. You can call it the Spanish version of the Macy's in Manhattan. From here, visit Calle Sierpes . You can walk under the various shading structures from above the street and make a list of every retail store that catches your eye. End the street tour at La Campana, one of, if not the best, bakery in Sevilla. You can plan on trying everything or bringing things back to hold on for later, but I do recommend getting a coffee with some turrón while sitting outside. 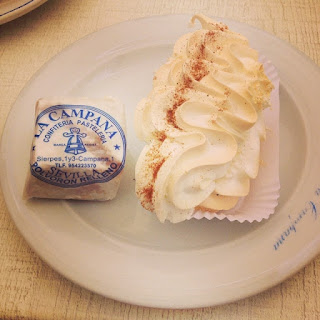 On the outskirts of Alfalfa are these modern giant mushroom-like structures, known to the locals as Las Setas. You will find this controversial landmark as the only “modernized” structure in the city, as many of Sevilla’s residents think it looks atrocious in their historical city. However, it is still a great hangout spot to spend some time outside and you can get a great view of the full city from the top of these structures. There is also a great lunch place called Bodega el Picadero across the street that is worth a try if you ever wanted to try out some Spanish Tapas.

Of course, in Sevilla, you must see a Flamenco show. It is an unforgettable experience to watch this dance in one of the birth places of Flamenco* The best place to do this is hands down at La Casa Del Flamenco. They put on an intimate performance that will have you in leaving in bliss from the venue. A very entertaining way to end the night in Sevilla. 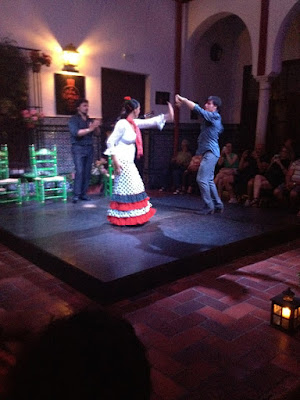 You’ll find many bullrings in Spain. Although I have never been to one for personal reasons (I hate blood and animal fighting), it is also an experience to be had if you are into that. Many people leave there in disgust, shock, and wonderment. It is exciting to see toros in action, and Spain is the place to view it.  It’s up to you if you are willing to stomach it or not.

Chances are if you go during the summer for the World Cup, or choose to venture in the Fall months, you will be surrounded by soccer fans. Soccer is Spain’s second religion, next to Catholicism. Okay…so soccer is not actually a religion, but for all intents-and-purpose it is a very serious sporting event where many shops and diners stop serving customers if a game is good, and not in a bad way. No matter if you don’t understand soccer, or if you are simply not a fan of the Spanish teams, you will be reeled in the game to see what the street fuss is all about and forget they hadn’t brought out your food in 20 minutes. Irish bars, surprisingly many in Sevilla, are great places to watch American games, but every place that has a public television will catch a soccer game of their supporting team, mostly Sevilla or Betis for the locals. Bigger games will consist of Atlético or Real Madrid, at least from personal experience.

If you are visiting Sevilla and want a break from sightseeing and history, then go out for a night of dancing or drinking, or both, as most locals do. Sevilla is not exactly known for their nightlife, but boy do they have one. Be prepared to take a nap in the day as most things don’t start until midnight and end at sunrise. There are a couple of dance clubs along the Alfonso Canal that have great music and decent cocktails. Ironically, many of these places have Americanized names. Muelle New York and Manhattan are good places to check out for some dancing and city-like atmospheres. If you dare test the waters of the shot universe, head over to the Long Island Bar and pick your choosing of the 50 states, all ranging from baby shots, to the worst shots you will ever have in your life.

Take a group canoe ride down the Alfonso canal, just don’t jump in the river. Take a break from using your legs and workout your arms as an alternative to seeing the view of the city from the river. There is a lot of history about the Guadalquivir and many of the river guides explain its place in European history. You can also get a glimpse of Sevilla Tower, and the entire river side of Triana.

About 30 minutes outside of main Sevilla lies a town of Roman ruins known as Itálica. Keep in mind Spain was once ruled by the Roman's. Tied to the stories of the Guadalquivir River, these ruins have a significant part of Spain's history. If you have never had a chance to visit Rome, this will introduce you to a glimpse of what ancient Rome was like. It hosts an amphitheater as well as the sight of an important scene in Game of Thrones.  You will have to get here by car or bus from the city, but it is extraordinary to witness in person if you have the chance. 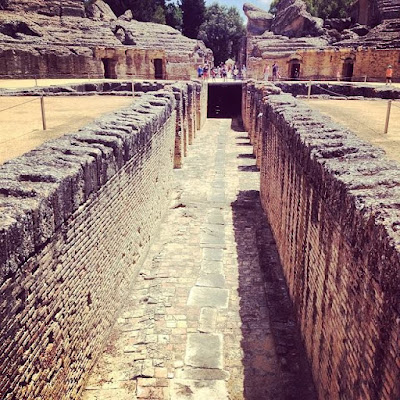 I've mentioned quite a lot about the gifts Sevilla has to offer. However, Southern Spain has so much more to visit and experience. If you plan on extending your stay outside Sevilla and wanting to explore further out then I recommend the following towns and locations that will surely leave you wanting more of Southern Spain. 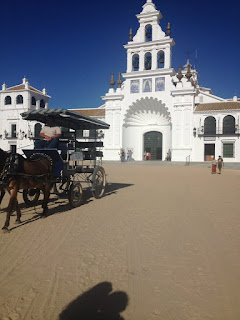 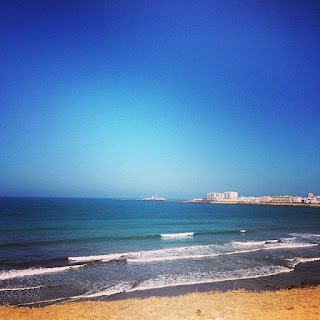 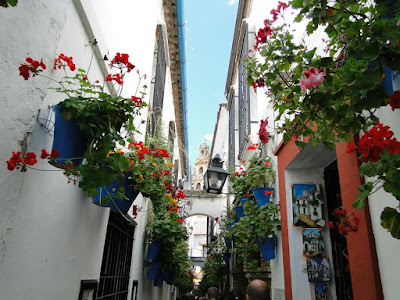 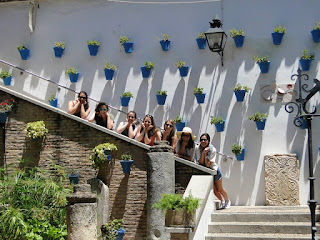 *Sevilla is one of the many towns in Southern Spain that claims themselves the birthplace of Flamenco. Depending on who you ask, and the specific style you are inquiring about, this is debatable.

Taking a Leap of Faith- The Highs and Lows